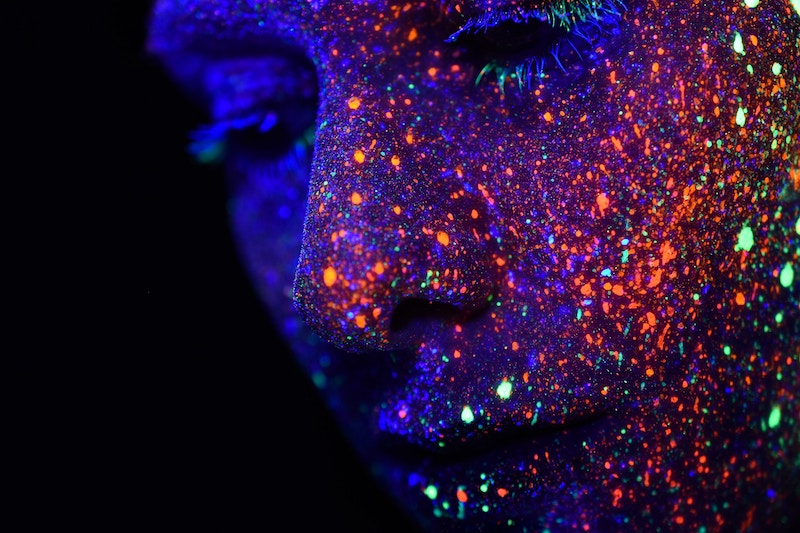 The intent of social media was faster communication, information and opinion sharing, and to connect with people. Soon, social media took over, adding its own nuisances to the ones it had to fix, generating more need for social media — the worst vicious cycle.

Soon is basically 1997 to 2006 — from the world of Six Degrees, a social networking site to Facebook, which needs no description.

END_OF_DOCUMENT_TOKEN_TO_BE_REPLACED

The colors on my canvas!