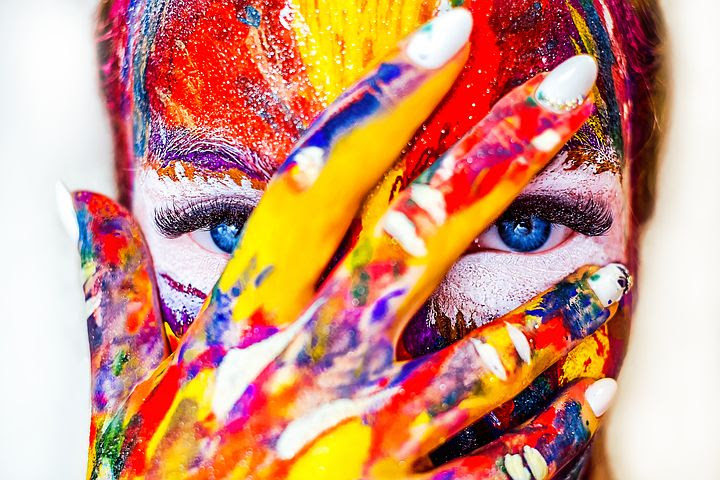 International Women’s day was ten days ago. I wanted to post this letter but decided that I did not have to wait for women’s day to say what I want to say. Why I didn’t write this letter before is a question that I don’t have an answer to.

In the world of Putin and the Turkey president Recep Tayyip Erdoğan who said that women, above all, are mothers and they smile even amidst the chaos that their day put them up with and they are victims of their economic independence and Chinese malls offering discounts to good looking women after their faces have been scanned — I write an open letter to homo sapiens.

My letter is not-independent of geography, age, or culture. We fool ourselves when we say we are unbiased and independent of our circumstances and surroundings.

END_OF_DOCUMENT_TOKEN_TO_BE_REPLACED 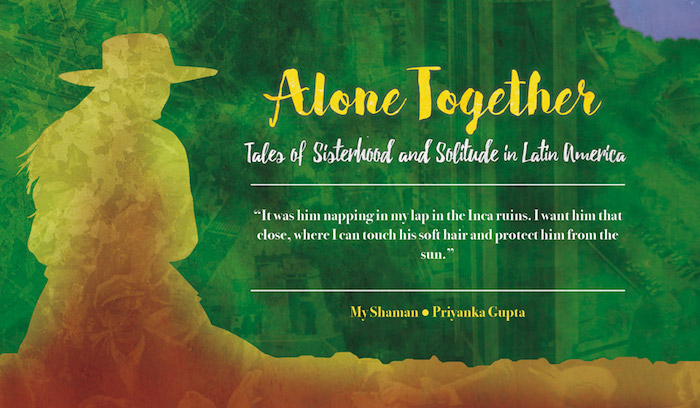 Backpacking South America was one of the best decisions that I ever took. And the nine months I spent there is the shining skyline of my chaotic life.

As I returned back and tried to stand straight on Indian grounds again, someone told me about a writing competition that was looking for entries from women who had traveled solo to South America.

Yes, I was one of those women.

END_OF_DOCUMENT_TOKEN_TO_BE_REPLACED 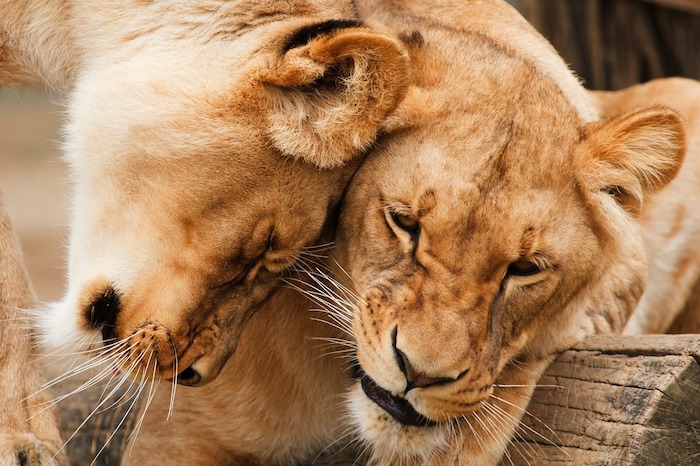 All of us — men and women — think that we need seductive powers to approach people. No. Approaching people — some of whom might be our romantic interests — need confidence and social skills. It is not a mission — it is a day to day activity. You need to make people comfortable around you. No magic tricks, no email courses, no guides, no love gurus can teach you this.

To understand how to approach women, let us look at what are women exactly looking for.

END_OF_DOCUMENT_TOKEN_TO_BE_REPLACED 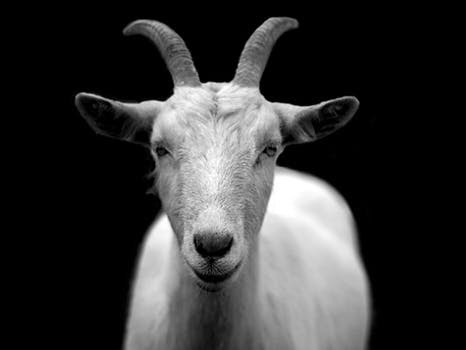 Whose shoes shall I wear to mull over James Damore’s memo?

By now you would know who James Damore is? An ex-Google employee who got fired as he tried to explain why there are so few women in Computer Science.

Should I be — a class topper who outperformed all boy students in mathematics and physics throughout school, the only female software engineer in a batch of sixty-nine boys, a writer who wants to bring balance into the world, a data-driven individual, a laid-off former employee of a well-known finance giant, a feminist in denial face, a woman who wants to be called intelligent rather than beautiful, an observer who has seen passionate women outperform men specifically in computer science and engineering or someone who acknowledges and accepts the differences between men and women?

None of the above.