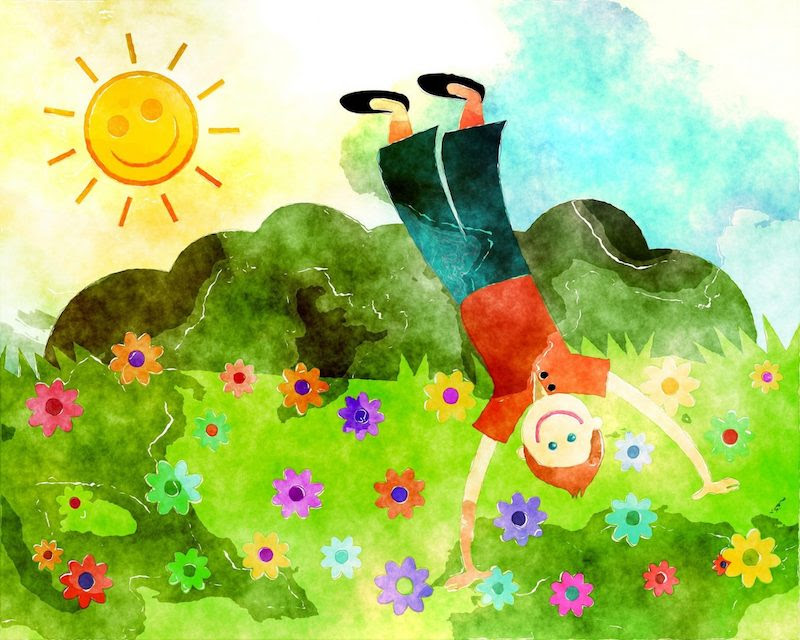 Antoine de Saint-Exupéry was a French writer and aviator and a unique philosopher. He served as a pilot in the French army, flew for commercial airline companies, and also in his leisure. He wrote in the air.

On one of his flights from Paris to Saigon in 1935, his plane crashed in Sahara, and he was stranded in the desert with his navigator. They were far away from habitation and only had a few fruits and a day’s supply of liquids.

Dehydrated in the arid Sahara, Antoine began to see mirages and hallucinated vividly. On the fourth day in the desert, a Bedouin found them and saved their lives with a native dehydration treatment.

Inspired by his experiences in the Sahara, Antoine published a children’s fable for adults called Le Petit Prince or the Little Prince in 1943. This book is not only one of the most favorite children’s books, but also one of the most popular philosophy books. It is the third most printed book after Bible and Gone With the Wind.