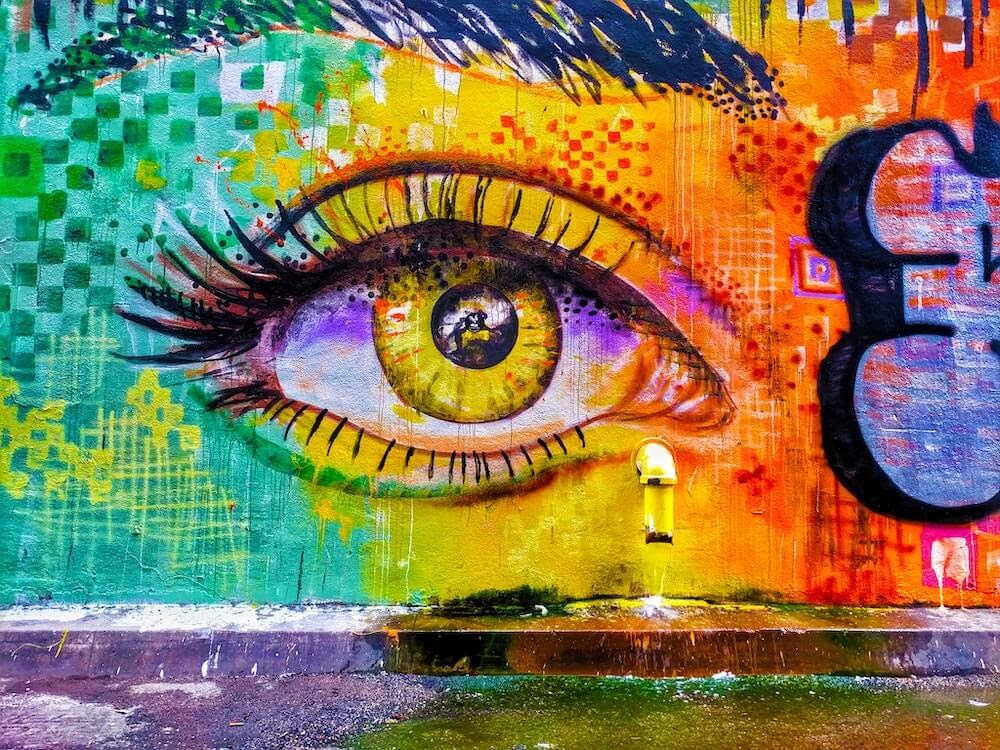 You don’t have to always pursue your dreams to create an enjoyable and fulfilling career.

In this essay, I will show you how.

Am I against pursuing passions?

I left my job to write so that can’t be true.

As much as I am an advocate for the ethereal path of doing what you love to do, finding and pursuing a passion is hard.

END_OF_DOCUMENT_TOKEN_TO_BE_REPLACED 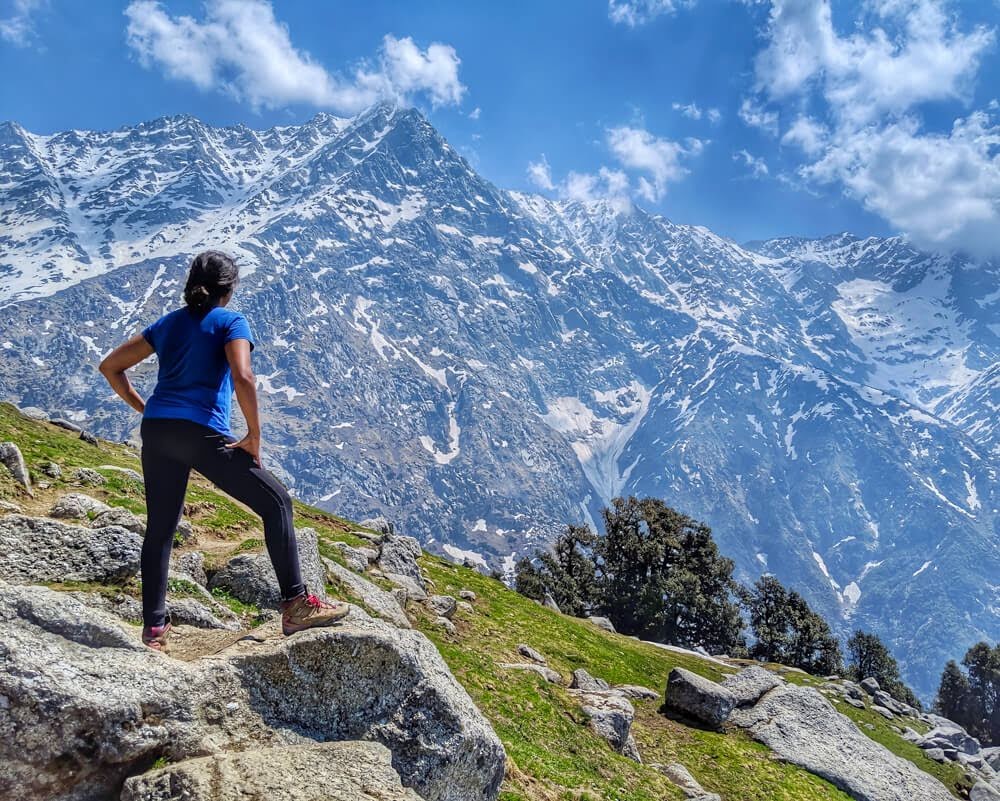 I hadn’t thought about doing something that I loved until I was 22 and on my first software engineering job in Bengaluru, the Silicon Valley of India.

I remember the taxi ride from the Bengaluru airport to the apartment my would-be roommate and old friend had rented in a residential complex. As the taxi cruised through the traffic, I looked out of the rain-soaked windows and wondered if the city would backdrop my life the way I had dreamed about it — like a deep blue sky sprawling vast for the young iris to spread her wings.

I was thrilled about my first job. I had imagined myself scuttling away on high heels in a crisp black trouser and a maroon shirt from one meeting to another in glass-faceted skyscrapers. I would always be solving important engineering problems putting a dent in the world.

As a Computer Science graduate from the Indian Institute of Technology Delhi (IIT), I couldn’t expect anything less — we are told we are the cream of the growing world-superpower India1. At the time I joined IIT, the institute selected 4000 applicants out of 348k — 87 students competed for my seat.

My excitement for work was coupled with the oncoming financial independence, cosmopolitan lifestyle, and social freedom. I hail from a small town, and though I had been studying away from my parents in Kota, Delhi, and Mumbai for the past seven years, I depended on them financially. (In India, youngsters don’t pick up part-time work to pay their way through college). But now, like the rest of the fresh Indian graduates, I could live independently for the first time.

But I was too young for a happy ever after. Within a year, I got bored with my job.