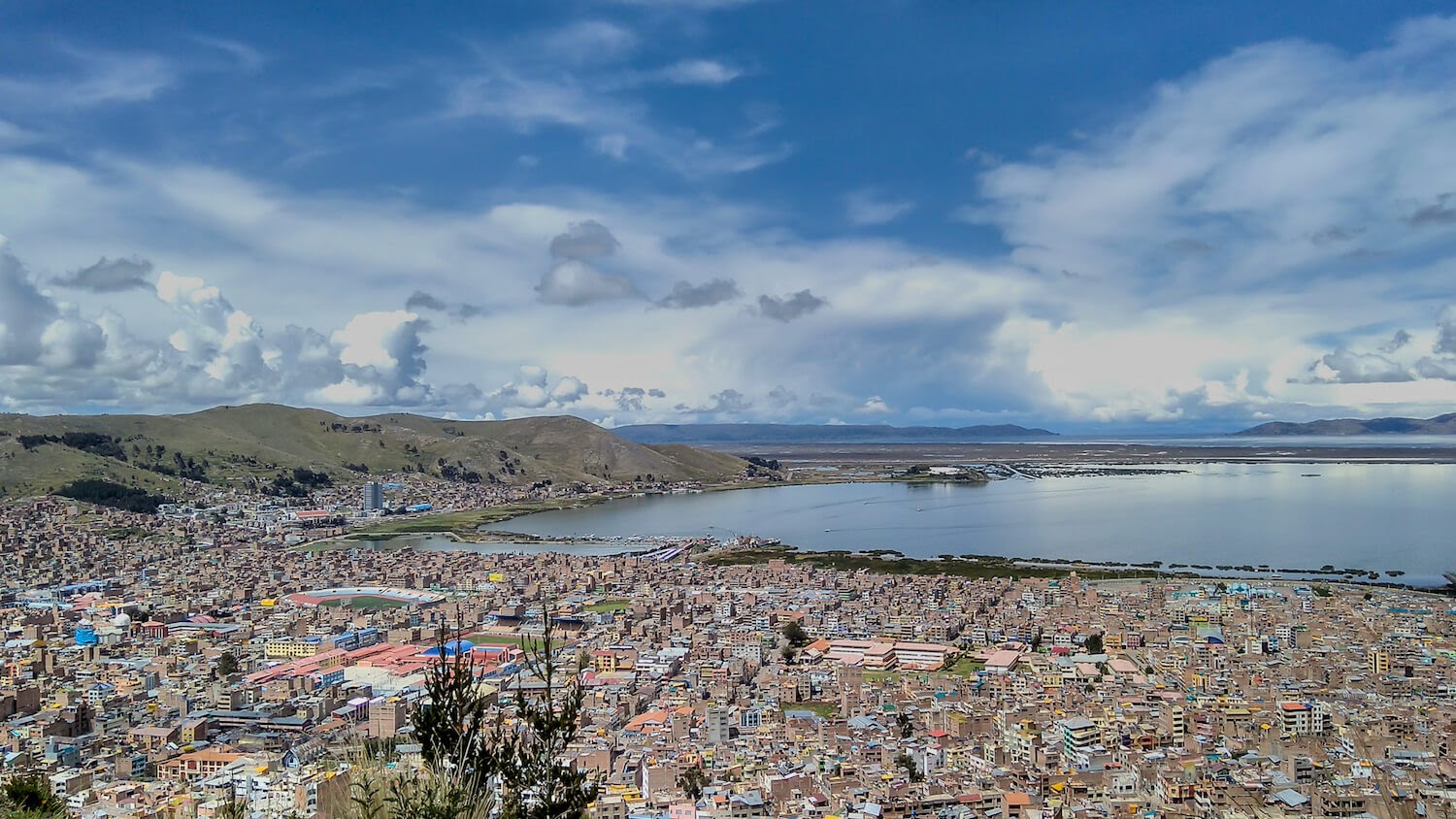 While traveling in Peru when I was climbing up the Colca Canyon near Arequipa, a traveler friend from the US asked me which place in Peru did I want to see next. I had heard about Puno and Lake Titicaca from the hostel people so I blurted out, maybe Puno. She said that she had heard that there are not many things to do in Puno, and most travelers skip visiting Puno; she was going straight to Cusco.

When my friend said that most people don’t travel to Puno, I felt thrilled. Though I have been to both offbeat and touristy places on my trips, Peru is a country with some of the coolest and remotest places to see which I definitely wanted to explore. While feeling unprepared to visit Cusco and join the mass of tourists who crowd the city hoping to see Machu Picchu, I booked a bus ticket to Puno.

Puno and Lake Titicaca were two of the coolest and most cultural places in Peru. While Lake Titicaca is one of the largest and highest lakes in South America, Puno is a small city that thrives on its bank. Though both the places are situated in the high Andes at an altitude of 4000 meters, they are not short of life.

END_OF_DOCUMENT_TOKEN_TO_BE_REPLACED 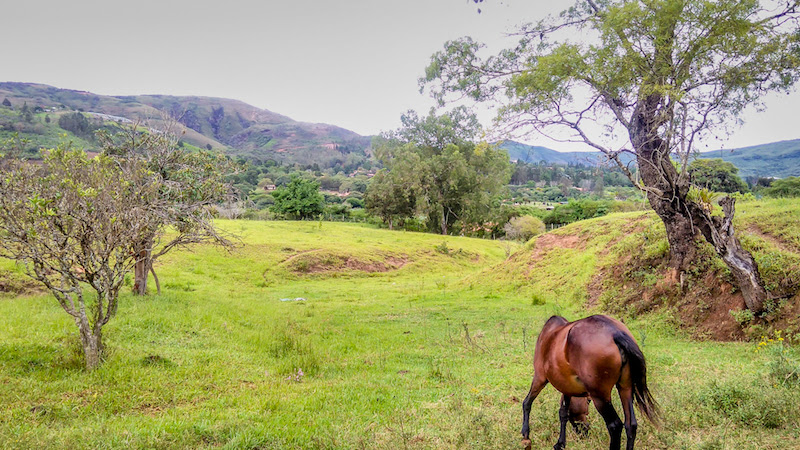 Samaipata is easily one of my favorite places in Bolivia. Why? Maybe this quaint village in east Bolivia showed me how to slow down. Or perhaps the Bohemian attitude of Samaipata made me think about life differently. Or maybe the German and the Dutch and the Arabs who have settled down in Samaipata taught me that home is where the heart is.

I cannot pinpoint any one reason, but Samaipata, a lush town in the foothills of Andes, calmed me down. It is after all the resting place in the mountains (the meaning of Samaipata in Quechua).

END_OF_DOCUMENT_TOKEN_TO_BE_REPLACED 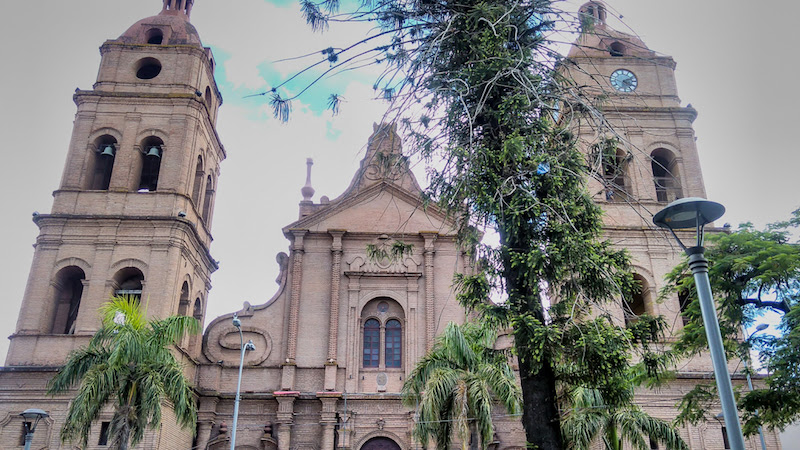 When I had stuffed myself with enough streetside potato empanadas, I flew from La Paz to Santa Cruz. My dream was to see the wild jaguars in the forests near Santa Cruz, amongst the many other things to do in Santa Cruz Bolivia.

Drifting off through a one-hour flight and waking up to chew upon the dry fruits that the Boliviana de Aviación attendant served, I landed at the Viru Viru international airport and hopped onto the airport shuttle to go to the central plaza. My travel friend was staying in a fancy hostel there.

As always, I had not read much about Santa Cruz. But my curiosity to talk to the local people makes up for my lethargic online research, mostly. In a casual conversation, the manager of the Santa Cruz airport shuttle told me that Bolivia was still furious about losing the Pacific coast to Chile. He added that the elite businessman and politicians of that wealthy city we were in had stopped caring as they were busy securing their bank balances.

And that is how I was introduced to Santa Cruz, a city where you would forget that you are in Bolivia, if not for the cholitas selling sinful salteñas on the roadside.

END_OF_DOCUMENT_TOKEN_TO_BE_REPLACED 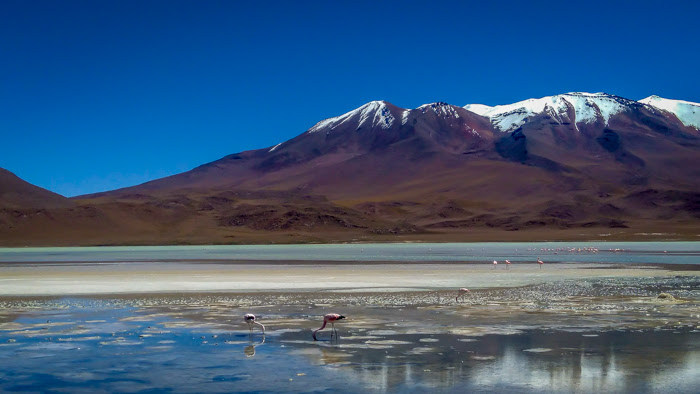 Bolivia gives a visa on arrival to most of the western countries (excluding the USA), to other South-American countries such as Chile and Peru, and India. But you can only get the Bolivia visa on arrival if you land at Santa Cruz or La Paz airports, and this visa costs USD 55. As I was crossing into Bolivia via land, I decided to get a visa before the visit, and so I went to the Bolivian consulate in Cusco. The visa application process was fast; the visa was free; I had the visa in an hour.

If you are planning to get a Bolivia visa on arrival, then please confirm by calling the Bolivian consulate in Delhi, as I have heard mixed reviews of Indians who tried getting a visa on arrival in Bolivia.

END_OF_DOCUMENT_TOKEN_TO_BE_REPLACED 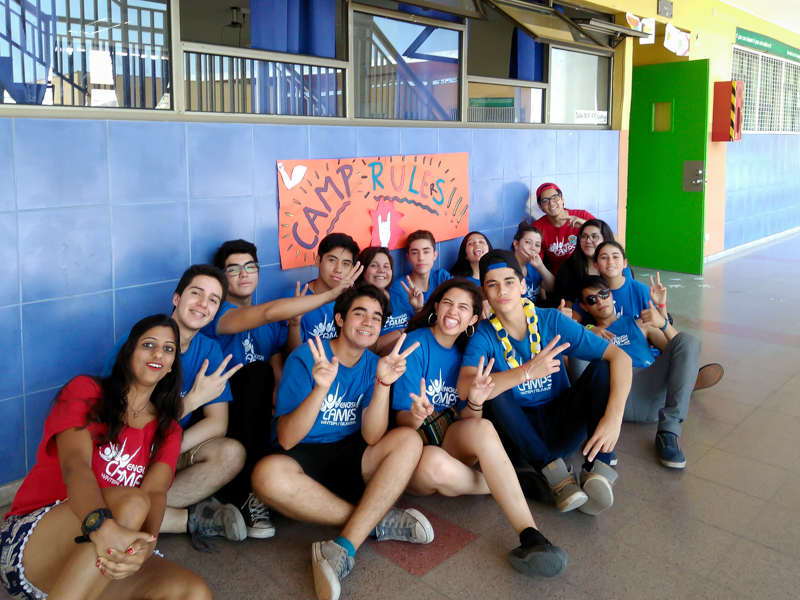 What does this Teach English in Chile guide contain?

END_OF_DOCUMENT_TOKEN_TO_BE_REPLACED 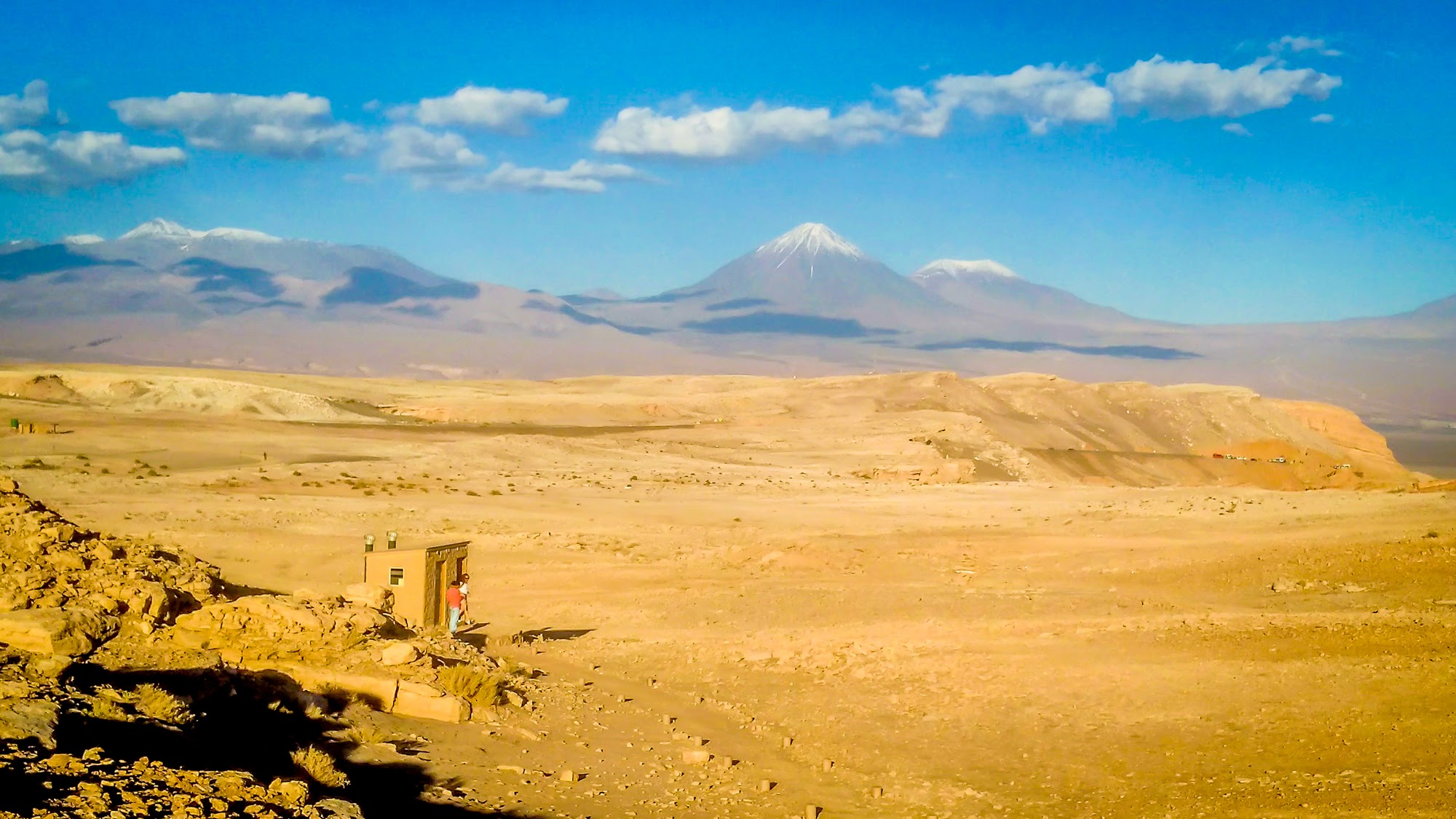 Chile gives free ninety-day entry to most of the countries. But, of course, India doesn’t get free access, and we have to apply for a Chile visa. I was once stuck on the Chile-Bolivia border because I didn’t have any tourist visa for Chile as I had thought that India was also in the list of those fortunate countries. How wrong I was!

Having paid more than what I should have for this mistake, I decided I would be more sincere while doing visa research and would also help other travelers by updating them with my knowledge on the world visas.

A Really Helpful Read: My experiential and well-researched guide to world visas for Indians

[Update 2019] : Since April 1 2019, Chile allows all Indians holding a valid US visa into Chile. So if you have a valid US visa, you don’t have to apply for a tourist visa.

Please read the official message of the Consulate of Chile: