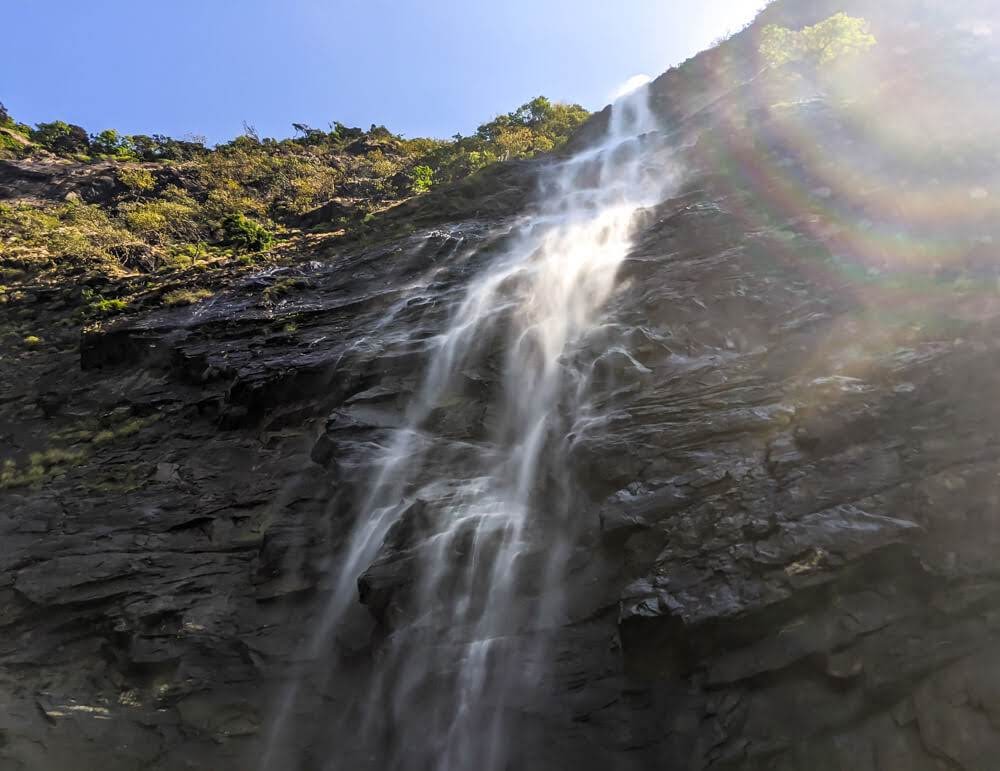 The first time I came to Bengaluru in 2010, everyone told me that this tech city is the base to explore the green Karnataka state.

Back then my knowledge about Karnataka was limited to the first page of Google that showed a standard list of destinations in the state: Coorg, Hampi, Chikamagalur, Gokarna, Ooty, Mysore, etc. My batchmates from IIT Delhi who had done their third-year internship in Bengaluru had specifically told me that there are a lot of water bodies and waterfalls near Bangalore. Though the phrase water bodies had sounded strange, I was thrilled to move to Bengaluru.

To know more about the things to do and places to see in Karnataka, I browsed through its pictures online. Mighty tigers, shy leopards, sloth bears, colonial and heritage buildings such as the Bangalore Vidhan Soudha and Mysore palace, lush tea and coffee estates, tall palms and coconuts fringing the highways, sunrises from hills, caves, turquoise beaches, foreigners in groups, women in heavy traditional gold jewelry — the plethora of pictures that came up when I searched about Karnataka gave me an idea about the state.

Frankly, I was still clueless about what I was going to experience here.

My decade-long romance with Karnataka has enriched me both physically and spiritually. But when I discover places like the Belligundi waterfall, I wonder if I would ever be able to say that I have seen enough of Karnataka.

END_OF_DOCUMENT_TOKEN_TO_BE_REPLACED 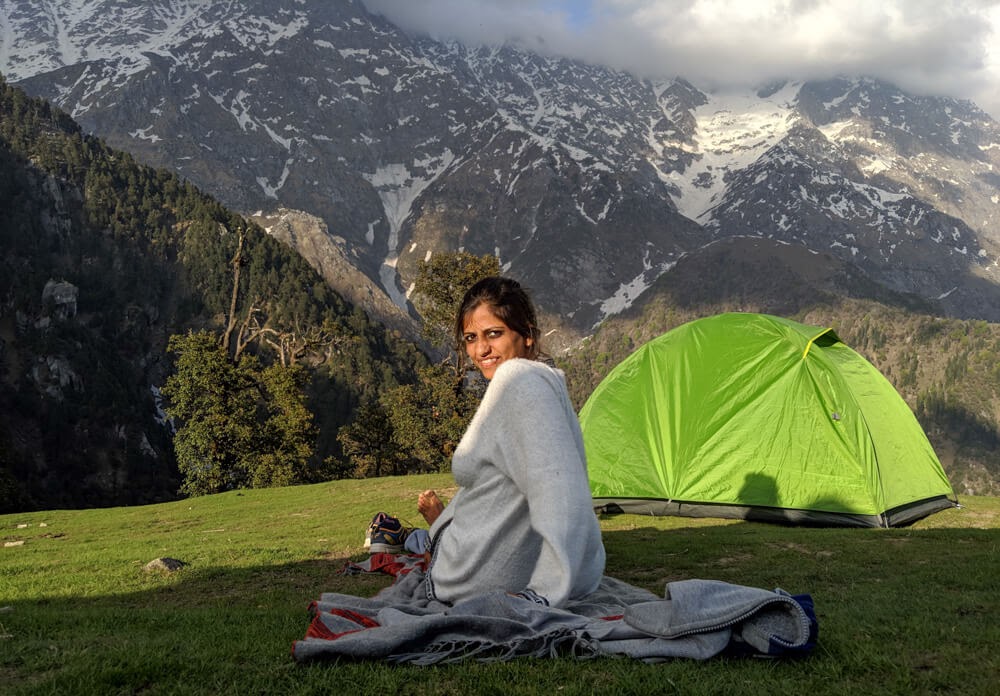 During the six weeks that I lived in the Bhagsu village of Dharamshala, hiking in Dharamshala was one of my favorite activities.

On a sunny day when I was walking from Bhagsu village towards Mcleodganj, the idea of going to Mcleodganj seemed mundane, and I took a detour. Instead of continuing going straight to Mcleodganj, I took the road on my left that went downhill.

I had seen the road many times before and had wondered about its destination. But that day the road seemed to promise the solitude I was looking for. Hell, we all know I wasn’t going to get much peace in Mcleodganj unless I strayed away in its back lanes.

When I had walked downhill for a while, the road disappeared after leading me to a cluster of few tiny houses. Where was I to go then?