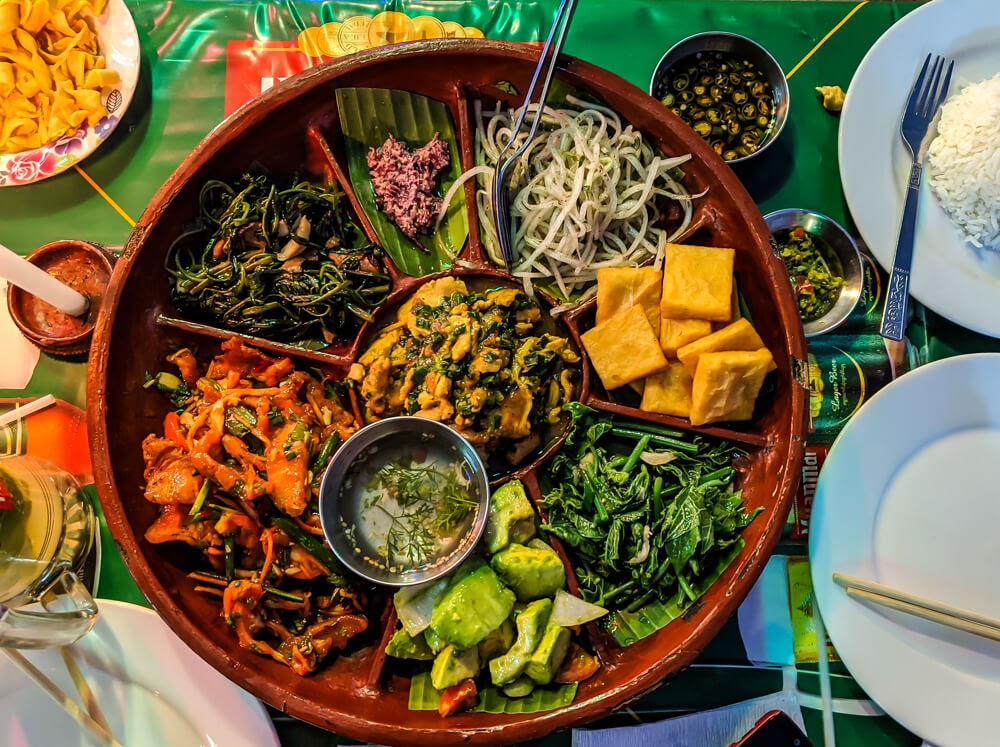 Curry rich, Asian-influenced, salad-based, unhygienic — these are only some of the phrases that seem to describe Myanmar traditional food all over the internet.

When I visited Myanmar last year, I had high hopes from the Burmese food: a concoction of not only the culinary taste of the hundreds of ethnic groups within Myanmar but also steeped in flavors, ingredients, and recipes from the colorful neighbor China, Thailand, and India.

While you can find fish noodle soups and tea leaf salads at every corner of Myanmar, you can also overeat potato samosas, suck into juicy dumplings, and cry out on spicy curries or run away from fried insects— all the later delicacies can be attributed to Myanmar’s neighbors whose people and flavors both have been generously accepted by Burma.

END_OF_DOCUMENT_TOKEN_TO_BE_REPLACED 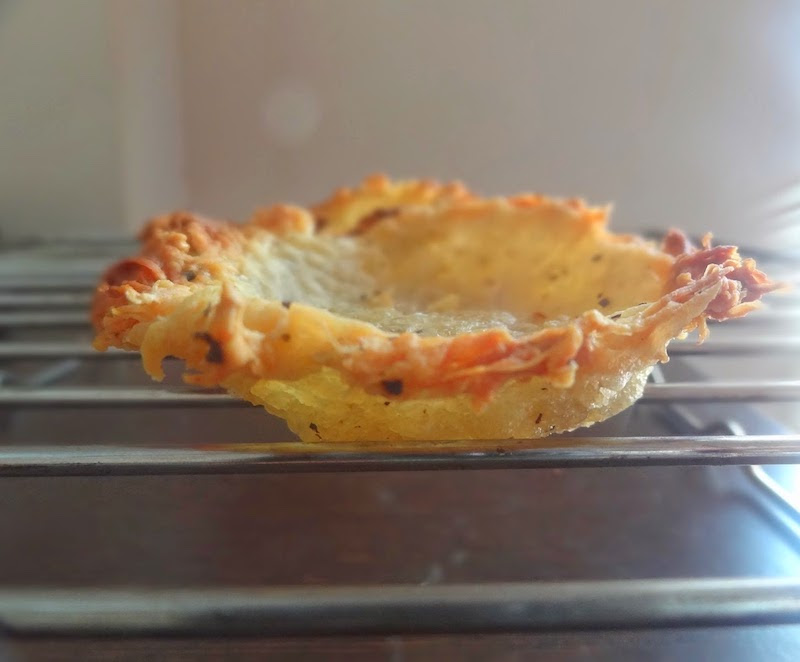 I wanted to see if any other spice could overpower asafoetida’s pungent-ness. I wanted to see if life could be lived without coriander. I wanted to understand the fuss about the snowy-white garlic. That always looked to me like the dome-like crown on the head of queen Victoria. I wanted to see if Tiramisu talked. Maybe it could breathe life into another being. As when I licked its spoonful, I was floating freely and kicking in my mother’s uterus again.